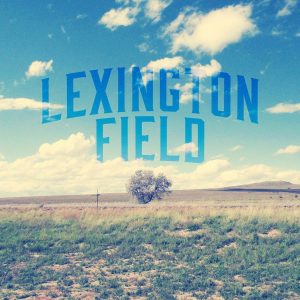 Companies we support, rock their gear, and/or have a working relationship with: 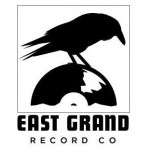 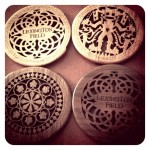